Winning the Face-off against Cyberterrorists and Cybercriminals

The teams at Secure Land Communication (SLC), a business unit of Airbus, develop professional mobile radio communication systems and terminals dedicated to Public Safety, Defence and Business Critical segments. The technology is used for specific and private radio frequencies in order to provide voice information as well as digital data and images, and to be able to offer new services to our customers in the future. These systems will need to use the LTE (and in the near future 5G) digital technology and to incorporate such technology, some measures will have to be taken in terms of cybersecurity to ensure protection against the threat of cyberattacks

Airbus Développement is a small subsidiary of Airbus dedicated to the sourcing of startup companies to help them finance their growth with non-dilutive funding. It has suggested that Airbus collaborates with a start-up company from a Paris Saclay incubator, Incuballiance, and tests their multi-biometric technology in order to improve the security of SLC’s hybrid communication device: the “Tactilon Dabat” – the integration of an Android smart phone and a TETRA radio in one device. Airbus Développement granted an innovation loan to United Biometrics in order to speed up the time until POC (Proof of Concept) and in less than three months, an operational solution was developed by the startup and is already being offered to Airbus customers. Rahim Zaknoun, Head of Innovation & Developer Ecosystem at Secure Land Communication of Airbus, said that he has been positively surprised by the customer acceptance of this new technology, which seems to match their future needs perfectly. 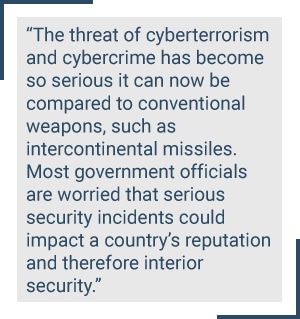 conventional weapons, such as intercontinental missiles. The level of threat has reached record highs and having no appropriate way of detecting and responding to this threat could cause a huge crisis to occur.

Analysts estimate that the cost to the global economy and governments is 400 – 600 billion Euros per year.

Most government officials are worried that serious security incidents could impact a country’s reputation and therefore interior security. The good news is that security leads (government and military) are aware of the risks and the shortcomings, but it is a huge challenge for organizations to address them in a short period of time. The faster the threat or the intrusion can be identified, the better the chances of fixing the problem and stopping the attackers are.

The “bad guys” have the familiarity, the resources and the engineering maturity they need to go shoulder to shoulder with an established government. But it is definitely possible to stop them with better cooperation between countries and with intelligence sharing, implementing appropriate IT tools to prevent intrusions at physical checkpoints or on computer networks.

There are solutions, and it is definitely possible to slow down the efforts of cyberterrorism and cybercrime. 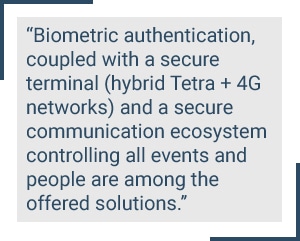 Biometric authentication, coupled with a secure terminal (hybrid Tetra + 4G networks) and a secure communication ecosystem controlling all events and people are among the offered solutions.
There are many use cases when it comes to protecting national assets.

For instance, military bases are particularly vulnerable because they store strategic weapons, other critical supplies and host human resources (soldiers and visitors).

How could people who access the military base be controlled? By using a tool that everyone holds in their pocket: the smartphone, whether on iOS or Android, or one dedicated to mission-critical operations, such as the Airbus Tactilon Dabat. 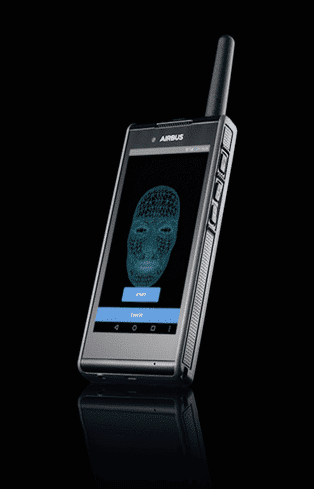 Multi-factor biometric authenticators are loaded and used to authenticate the user at the device boot and at the application log so as to prevent criminal hackers from cracking the system.

During the connection to a secure application, the user is prompted to authenticate by way of his physical characteristics, such as voice, face, and behaviour.

For instance, some terminals, such as the Tactilon Dabat, use two biometrics: face and secret lock pattern. Therefore, you are protecting the terminal against theft or loss, securing the connection to strictly confidential information, as well as your teams.

As a result, for a military base controlled access, all visitors or permanent resources will be checked by their biometrics, thereby decreasing the risk of fraud and terrorist/criminal intrusion to almost zero.

A multifaceted solution including a highly secure device – Tactilon 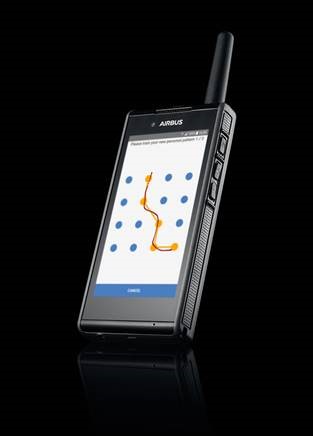 The Cyber Startup Observatory spoke to Christopher Richard and Yves Chemla from United Biometrics, who both said: “A key advantage of our solution is that the desensitized biometric data can be stored anonymously.

With this process, if hackers enter the system, they will not be able to attach the stolen biometric information to individuals.

At United Biometrics, we have also ensured that our solution is compliant with the new European Directive PSD2, which requires at least 2 strong authentication factors and GDPR (General Data Protection Regulation) for protection of personal and private data.” 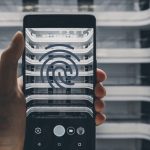 The Anti-Fraud Open Banking Platform from IBM and United BiometricsNews